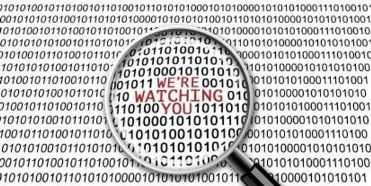 Chris Wolverton is running a petition on Care2 that targets the Federal Bureau of Investigation (FBI) to make them stop collecting citizens’ photos as part of FBI’s new database that uses facial-recognition technology.

The petition page informs that the FBI plans to create a new database called Next Generation Information (NGI), which will include photos of about one third of America’s population. The petition arises from the concern that NGI will also include personal information incusing photos of civilians who have no criminal history, paving the way for innocent citizens to be implicated in criminal investigations by the bureau.

The petition against this new, invasive database has received more than 43K signatures in support and is close to reaching it target 44K names.