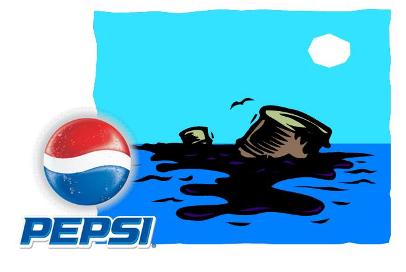 Environmental protection groups are concerned over the pollution of water due to tar sands mining.

The Sierra Club on its website is inviting supporters to join in sending in a letter to PepsiCo to urge the company not to contaminate water from oil-bearing tar sands.

The letter addressed to PepsiCo CEO, Indra Nooyi, draws attention to the alarming incidence of cancer in areas where water is affected by tar sands. The letter reads:

“Local indigenous communities have reported unusually high rates of rare types of cancer associated with these toxins, along with fish with severe deformities.”