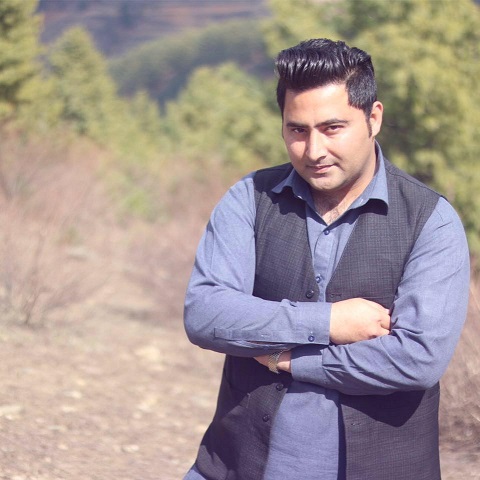 Should I call them student terrorists or terrorists on campus? But what does it matter after all? They did what terrorists do—brutally attacked a defenseless student at the university and murdered him in broad daylight. This didn’t happen 1400 years ago; it happened today, April 14, 2017.

Media stories say the victim, 23-year-old Mashal Khan, was beaten and also shot in his hostel at the Abdul Wali Khan University in Mardan, Khyber Pakhtunkhwa province. He was accused of committing blasphemy via social media postings; his killers are terrorists not coming from some banned outfit but living and studying right there. They became accusers, jury, judge, and executioners.

This happened while police was present and university officials were present on the scene but none dared try to help because the mob was way too big and strong than law and administration.

This is not the first case in Pakistan of a mob killing somebody using the allegation of blasphemy while the actual motive of killing is settling some personal score or even for political reasons. And it’s also not the first to happen in a university.

The killing of Mashal Khan has only strengthened the feeling that universities in Pakistan are far from safe for their students because terrorist gangs roam the campuses daily.

One thought on “Pakistan: Terrorists Murder Journalism Student over Accusation of Blasphemy”