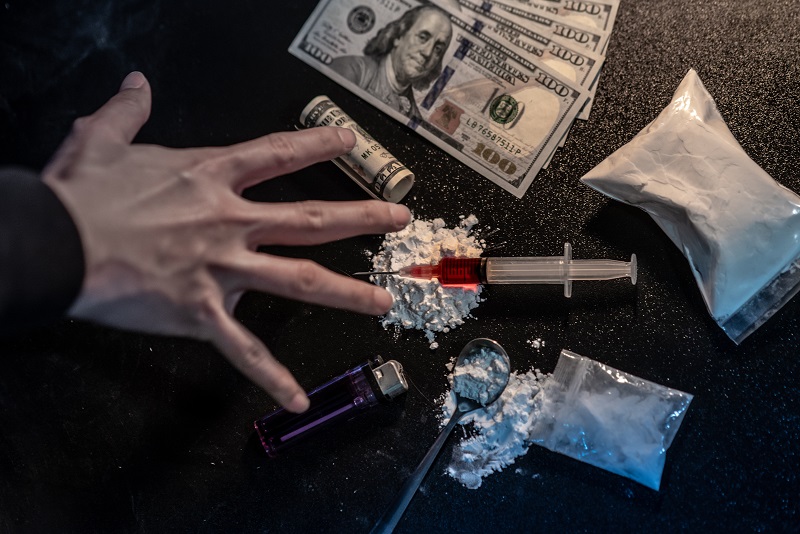 While America was busy in the election fever on Tuesday, November 3rd, the loony leftist Oregon passed a law that would raise the alarm. The state legalized highly addictive and dangerous drugs like heroin.

The Oregonian reported on Tuesday that Oregon became the first state to legalize possession of small amounts of heroin and other street drugs. These include cocaine, methamphetamine, ecstasy, LSD, psilocybin, methadone and oxycodone. The state put the choice on the ballot for people to decide whether they wanted to decriminalize possession of small amounts of these drugs, and the results showed that a majority of the people in the state (59%) voted in favor of the Measure 110, the law decriminalizing the drugs.

Under the new law, possession of small amounts of heroin, cocaine, and other street drugs won’t be treated as a criminal offense but as “non-criminal violation” or misdemeanor, much like getting a traffic ticket with a fine of $100 or so.

The organization receives support from billionaire philanthropist and investor George Soros, who is on the alliance board.

Other donors who donated to the campaign for passing this drug-legalization include Facebook founder and CEO Mark Zuckerberg and the American Civil Liberties Union (ACLU).

While many see legalization of street drugs under Measure 110 as an act of reform that would help the drug addicts who get jailed for small amounts of drugs, the law’s opponents are worried about how it would make the drug abuse problem worse. Former Governor of Oregon John Kitzhaber, who is also a physician, was quoted by Willamette Week asking voters to say no to Measure 110.

Today, those arrested for illegal drug possession in Oregon are offered state-funded treatment services through diversion programs, including drug courts. Measure 110 would eliminate this invaluable tool…

Another problem with the new law is that it endangers the youth, especially young adults who move away from the watchful eyes of their parents and get the freedom to try new stuff. With the use of heroin, cocaine, or other highly addictive substances treated with just a ticket, it is highly likely to let the young people go on using the substance without their parents or other loved ones getting to know of the problem. This is not to mention the probability of driving the user toward theft, further crime, to pay the fine for their addiction.

Independent journalist Gary Franchi of Next News Network commented on Oregon’s new law on drugs as one that officially makes the state worth fleeing.