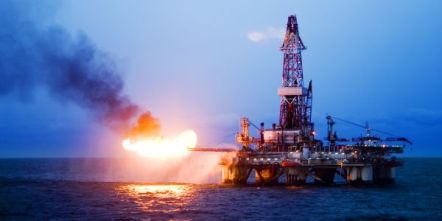 Saving the oceans from the hazards of oil industry is an ongoing struggle among the environmental activist groups. In recent years, it’s the safety of Arctic against contamination caused by the oil industry that has been worrying the environmental activists. Among others, it includes a new plan of the US government to open the Arctic for oil drilling.

“Impacts from oil and gas operations oil and gas drilling will introduce significant noise, pollution, and traffic into this fragile environment,” warns the petition.

Both the government and the oil companies have shared no evidence that drilling in Arctic will be safe for the marine life or that they can operate “responsibly” in Arctic waters.

The petition is aiming at 10K signatures, and to date, it has added nearly 3800 names in support.