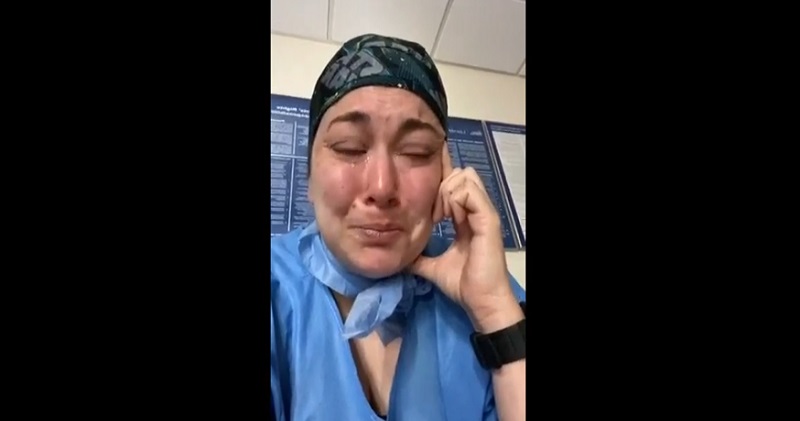 Mainstream propaganda mobs are selling the people the fake pandemic of the so-called coronavirus disease (COVID 19), but what they are ignoring is more shocking: criminally abusive practices of hospital administration that is killing patients.

The video of a woman named Nicole Sirotek, reportedly a nurse who has worked at two hospitals in New York, is being shared around on alternative news sites. Included below is the Brighteon video, which is said to have originally been shared by Sirotek on Facebook. It shows Sirotek breaking into tears as she narrates the abusive practices of medical staff leading to the death of patients needing life-saving treatment at the hospitals where she worked. In her words:

They are murdering these people and nobody would listen to me.

Establishment propaganda mobs (misnamed media) have remained silent on the video so far.

The revelations made by the New York nurse Nicole Sirotek need verification and due to the seriousness of their nature call for an immediate investigation of high level since the lives of vulnerable people are potentially at risk according to her video and what we call healers are allegedly the killers in healers’ robes.