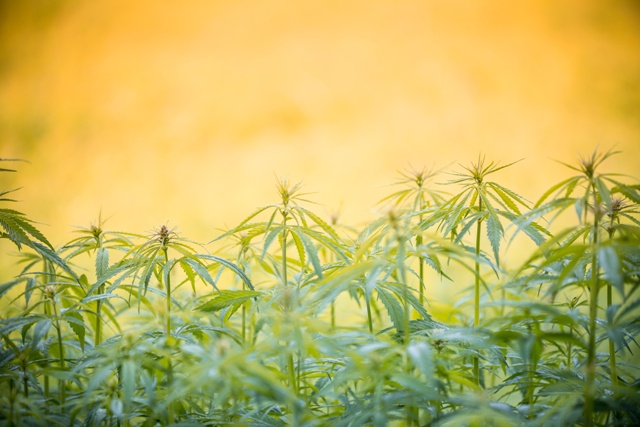 Drought in California and the push for legalization of marijuana are currently two major issues in news. A new study points to the relation between the two – cannabis cultivation causing the drought.

The Guardian published the results of the study, released by California Department of Fish and Wildlife, which concludes that cannabis farming is taking a heavy toll on water bodies in California, particularly streams, in months when there is little rain in the state.

Writing of the same study, Russia Today quoted the lead author of the study saying, “”The only stream we monitored that didn’t go dry contained no observed marijuana cultivation.”

Marijuana supporters have angrily received the news of the study. Online postings about the study have dozens of comments that reject the study and cast doubt over its reliability. Further research is always needed to verify and/or counter the findings of studies. But if a problem is pointed to in a research, it does start a debate, and here we are left thinking about the ethics of weed consumption and support for its legalization against environmental ethics.