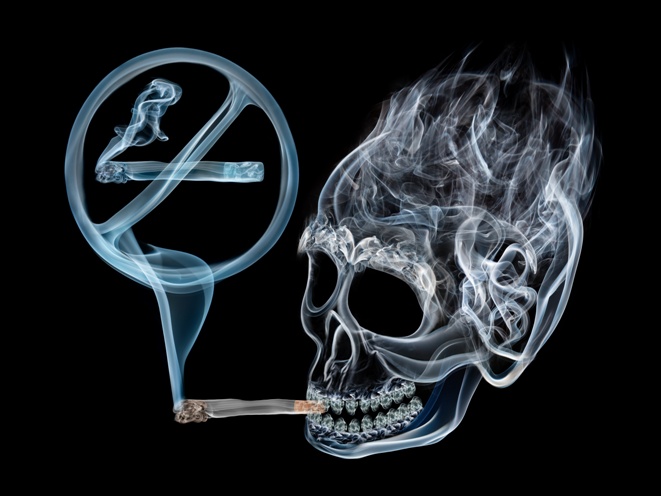 In the spring of 1974, I made a decision that no one in my family dreamed I would make. I decided to start smoking. My family was shocked the first time they saw me smoke. I had been a vehement opponent of smoking from my youth, having heard and read stories about lung cancer. Mom and Dad smoked, and the thought of lung cancer scared me to death. 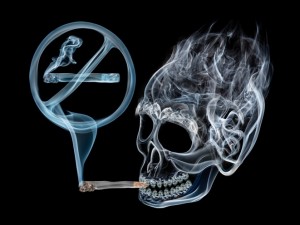 Over the next ten years, a conflict erupted in the family. Dear and Mamma (Dad’s mom) took care of me while Dad worked at the refinery. For whatever reason, the pediatrician told Mom and Dad not to let me stay with them. Dear was my security blanket; the stress of the separation and the emerging conflict was the reason that my parents sent me to the Texas School for the Blind.

I hated it; simply because of the separation from Dear and Mamma, and because I felt that Mom and Susie were being rewarded for being hateful to them. 1974 was my senior year; I was anxious to assert my independence and stand up to Susie and Mom. The school relaxed the rules, those of us who were eighteen and over were allowed to smoke; I was nineteen at the time, and like most boys and girls my age, I was willing to try anything.

On March 6, 1974 a group of us gathered outside the dorm. Some of the others were smoking, and like most other fools, I thought I had nothing to lose. So, I tried it. Oh my; it was a one hit hook.

The attitude I had was;

“We will see if you keep me away from Dear and Mamma when I graduate in May!”

By the time the conflict resolved itself in August, I was addicted to nicotine. Over the years, Dear and Mamma did everything they could to get me to stop. In 1980, a nicotine-free cigarette was on the market; I tried those. I was fine, until the family conflict reared its head again while I was at the Criss Cole Rehab Center in Austin. Once again, I returned to the cancer sticks in order to cope.

Dear and Mamma urged me to try another program called Bantron. It didn’t work. I still smoked.

May 8 1983, Dear’s older sister Hellen Dillingham told us that my favorite cousin Lisa was allergic to cigarette smoke. That did it. On June 1th, I cut down from two and a half packs a day to sixteen. I tried to go without cigarettes beginning in July of 1983.

But there was a problem; Dad smoked, he was the one who took care of Mamma. When he walked in with a cigarette, the nicotine receptors in the brain turned on; guess what. I smoked cigarettes in the back yard and buried the butts in the dirt. I would go to Mom’s and dad’s to smoke cigarettes. After all of the trouble I   had with Susie while we were growing up, she did me the biggest favor anyone ever did. She told Dear that I still smoked.

“He has to choose!” Dear said.

“He has to give them up entirely, or go to Lisa’s and smoke when we go to Durant.”

And so it is that I have been smoke-free for 24 years. This is an accomplishment that I am proud of. Some people never quit!” Even with the advances in medications that can help people quit, some never do. As for me, I feel partially responsible for Dad’s death from cancer:

If I had quit, or never picked up the habit, maybe, Dad would have stopped smoking. I feel responsible for Dear’s COPD; they begged, but the nicotine won out, until it came to Lisa.

I will not sit here and preach at people who smoke, because I did, when it was the last thing in the world that Dear and Mamma thought that I would ever do. Even today, Dear points out that smoking never achieved its objective as far in breaking free from Mom and Susie and their influence.

The only thing I can do is to inform prospective smokers as to what they can face. Many of the anti-smoking spots on TV do a better job. I am willing, nevertheless, to share my experience with anybody who is thinking about smoking. In my humble opinion, nicotine is by far one of the most dangerous drugs there is; it is more addictive than heroin and cocaine. Smokers will disagree and they have the right, but they do so at the risk to their health. But again, mamma and Dear warned me, but I didn’t listen because of the addiction. Do I assume responsibility for lighting up? You bet your stripes I do! I didn’t have to start smoking; I did it out of rebellion against Mom and sister Susie. But what did it get us?

Even today, I can hear Mamma’s words;

Even today, it’s not funny, when you consider the reason for an extremely poor choice and the consequences to myself and everyone else.

Many states as well as the federal government think that if they put high taxes on cigarettes, that this will somehow discourage people from smoking. I can tell you, it won’t. Nicotine addiction is like any other drug issue, the drugs, in this case, the cancer sticks win out most of the time. The only way for people to quit is for them to accept responsibility for their own health. Taxes won’t do it in and of themselves. Based on my experience and that of others who smoke, that is one guarantee I can give you that is ironclad, and that is a tragedy.