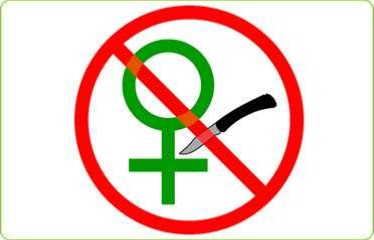 The case of a Florida mom fighting for her right to leave her son uncircumcised has ended in forced circumcision, but via the mom’s consent.

Associated Press reported that the 4-year-old’s mother, Heather Hironimus, was kept in prison for a week before she ultimately decided to sign the agreement to get her son circumcised as the child’s father was bent on doing so but she had resisted to every possible end. Very obviously, as anti-circumcision activists called it, she was bullied into doing so by the law enforcement, leading to serious questions about human rights and particularly parents’ rights.

Relationships can be beautiful, whether between couples or between governments and people (though this is less frequent an observation). But when they get ugly, and that they do quite frequently, there is hardly anything worse. This case of conflict over a child’s circumcision gives a glimpse of how ugly can the relation be – between people and between authority and what practically count as its subordinates.

At the end of the day, when a court or government takes over the body of a child, the signs are more than alarming.