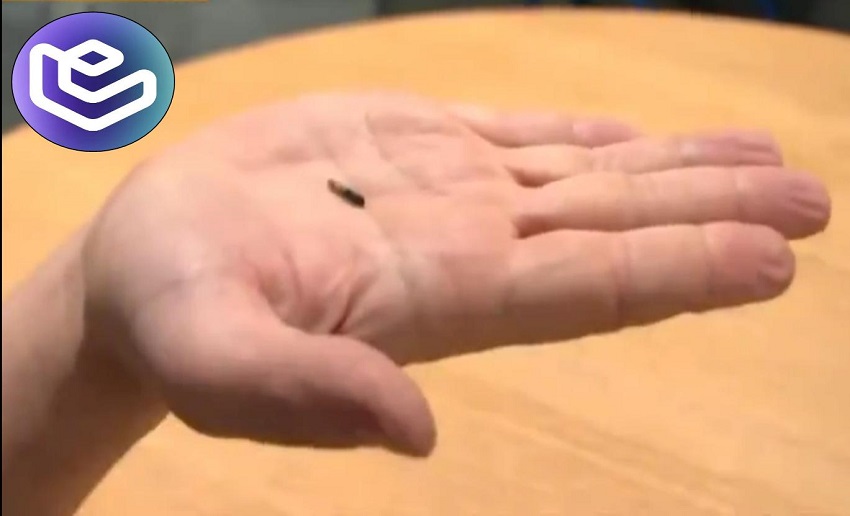 Less than two years ago, establishment propaganda media called it a conspiracy theory – now it’s out as a fact, reported by the same mainstream media. Implanting a microchip in people for checking their vaccination status is news today.

Medical Xpress is one of the many news sites that reported on the invention of a microchip by a Swedish tech company to be used as a person’s digital vaccine passport. The story says the chip is the size of a rice grain that can be implanted under the skin.

The chip uses near-field communication (NFC) to send the data to devices, including smartphones, that can read them.

The Stockholm-based company Epicenter that developed the chip says it can be removed anytime if the people opting for them change their minds.

They’re not dissimilar from the identification chips you’d install in your cat or dog.

While this refers to the chips implanted in pets to confirm their identity in case they get lost, the story seems to use it to compare to people’s vaccination status, which is supposed to be private medical information in a free society.

Interestingly, last year in May, BBC published a “fact-check” post that called skepticism of vaccination program and suspicion of plans to microchip people for vaccination purposes a conspiracy theory. Here is what the BBC wrote in the post titled “Coronavirus: Bill Gates ‘microchip’ conspiracy theory and other vaccine claims fact-checked”.

Bill Gates is one of the leading investors in the vaccine industry and has funded mainstream media with hundreds of millions of dollars; BBC, being one of its beneficiaries, has reportedly received over $3.6 million.

Aside from the vaccine investment connection of Gates, Epicenter also is directly related to Gates via Microsoft. Its website shows Microsoft as one of its members. 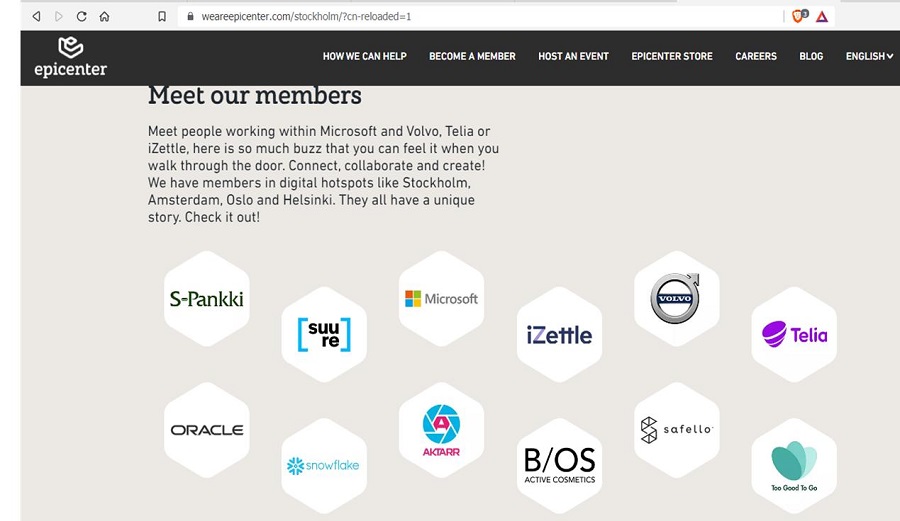 The development of the vaccine pass microchip has confirmed that the web of big pharma, establishment media, big tech, and tyrannical governments has been constantly engaged in a global conspiracy of enslaving people; taking away freedom one innovation a time and forcing the products via dictatorial rules for citizens.