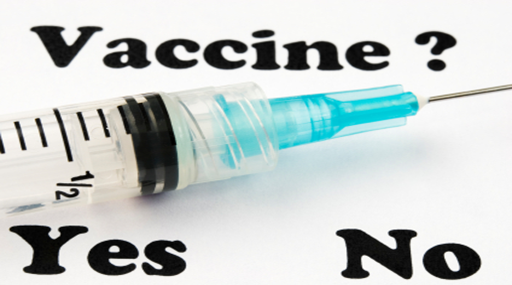 Some significant progress in the fight against vaccine mafia was reported recently but the mainstream media remained silent by and large on it.

After the story of judicial victimization of a MI mom who refused to vaccinate her son, West Michigan lawmaker Steven Johnson of Republican Party has introduced a bill that would empower lawmakers to decide on vaccination laws of the state. In other words, the authority of vaccine-related decisions would be put into the hands of elected lawmakers as against Department of Health and Human Services that currently is the authority.

Given the nature of the potential law that empowers lawmakers chosen by people rather than a department with bureaucrats. This law seems to be a significant move in the direction of some degree of freedom from medical establishment as well as in a more democratic setup on such an important and sensitive issue as vaccination rights. Lawmakers are answerable to people and in case they disappoint them, people can use their voting right to have a say in the lawmaking process.

Wood TV is one of the few sources that reported on this bill.