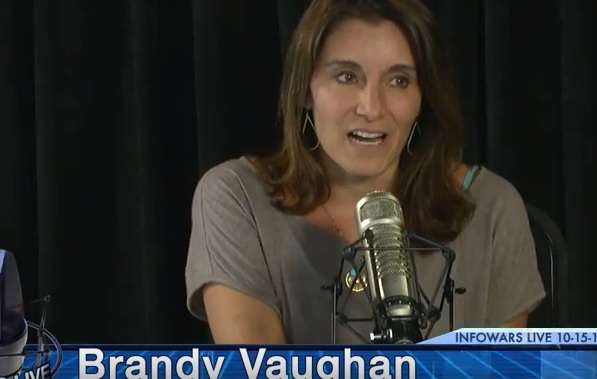 California Governor Jerry Brown is passing bill after bill to impose more and more vaccination on more of the state’s young population. The health risks of vaccine aside, Brown’s way of ruling the state appears an obvious case of dictatorship masked as democracy.

But health concerns are important than anything else. And to be aware of the seriousness of the health risks, people can’t reply on mainstream media – for that have been as corrupted with the pharmaceutical/political interests as politicians and governors.

Taking up the new concerns over the anxiety of medical industry to impose vaccines on children along with other kinds of so-called nutrients, Rob Dew on Alex Jones Show talked to an ex-pharma sales rep Brandy Vaughan and uncovered the agenda of the pharma-medical alliance. A must-watch video!