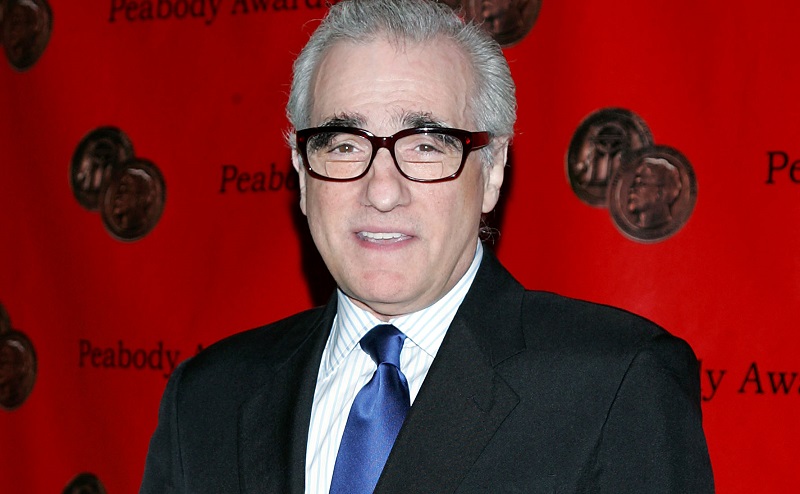 Martin Scorsese, one of the most celebrated film directors of Hollywood, has announced his retirement from filmmaking. The director of critically acclaimed films like Taxi Driver, The Age of Innocence, and Cape Fear, Scorsese’s latest film is titled The Irishman released to theatres in November.

The New York Post wrote that Scorsese told The Guardian, “I’m 77 and I’ve got things to do.” It commented that The Irishman could be Scorsese’s last film.

The renowned and acclaimed director recently received some criticism for complaining about the crowding of theatres with superhero films. He said he would like to see more serious movies playing in theatre as against the superhero ones.