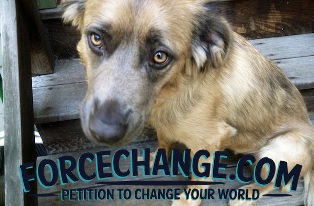 The most popular social network Facebook is not free of sick-minded abusers of animals and there are Facebook pages that promote animal cruelty. This concern has led to the petition on Force Change that asks founder and CEO Mark Zuckerberg to ban such pages.

“Events are created to encourage disgusting acts of animal abuse and graphic pictures are being posted in twisted celebration of the torture and death of animals,” reads the petition letter, which expresses dissatisfaction with the current community standards on Facebook for being too “general”. The petition seeks to move Facebook for adding clauses to sections like “Violence and Threats” and “Graphic Content” to make them more cruelty-free.

The petition has received more than 2K “likes” on Facebook.