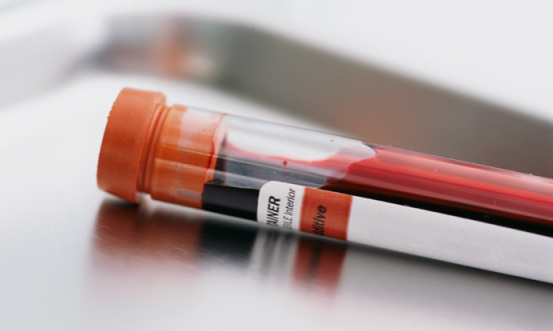 Apathy kills, and in many cases, those expected to save lives are the very ones speeding its end. Last month’s story

about a 30-year-old cancer patient’s death in North Carolina is a heartbreaking case of such killing coldness exhibited by a hospital’s staff.

WRAL.com reported the story of A’Darrin “Jonte” Washington, a patient of non-Hodgkin lymphoma, who fell dead in November en route home after being discharged from the Cumberland County Hospital while he was dying. Washington’s mother subsequently sued the AlliedBarton Security Services for loading her son in a near-dead state into a cab.

Kristi Arnold’s petition on Care2 demands of Cumberland County Hospital, N.C. and AlliedBarton Security Services to take disciplinary action against those hospital workers who threw out the dying man.

The petition has received 67K plus signatures and is close to its target of 70K.