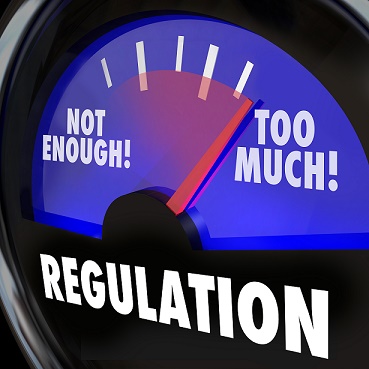 I often wonder why politicians keep adopting new legislation when they have a difficult time enforcing what’s already on the books. I hear this all the time. We have so many laws in this country that there is either not enough manpower to enforce all of them, or that legislators really don’t care. Here are some examples of what I am talking about.

With all the minority and special interest groups, and all the pressure put on the politicians to make laws in order to protect these people, I will assume that these politicians have all their bases covered when it comes to these groups. There are laws everywhere protecting their dignity and their rights, as well as to protect them from discrimination. With that said, I wonder if much is known in the political community about all of these laws. I say very little. If enough legislators knew that these laws already exist in order to protect the rights of minority groups to the fullest, then why was there a move to pass a new law entitling transgenders to either use whatever restroom they choose, or to have their own restroom. The law already protects these people. There is no need to make a new one. Just enforce the one that already exists.

You’re probably wondering how I know that some legislators aren’t informed about the existing laws that protect transgenders and other minority groups. On a radio talk show months ago, Barry Richard spoke to a local state representative who admitted knowing little or nothing about such laws, yet he was on a committee whose members supported the adoption of the new transgender bathroom bill. I also learned that several legislators who voted to adopt this bill didn’t read the language. The end result sounded good, so they voted for the bill. Is this what we should expect from people we vote for? Absolutely not!

In my city, there is an ordinance prohibiting the use of alcoholic beverages in public parks. That sounds good, doesn’t it? If you think it sounds good, don’t express your opinion to all those who enjoy having a beer in a public park and expect them to agree with you. These people will continue to drink their beer, and will get on your case if you even suggest that there’s an ordinance forbidding it. However, I understand why these people feel the way they do. They’ll tell you why. First of all, they are adults, so they believe they can do as they please. Furthermore, they will continue to drink in a public park because they never see anybody enforcing the no-drinking law. They are not bad people. They just learned from experience to accept what’s going on. So it is acceptable to drink socially wherever we want as long as we believe we will never get caught.

Now, let’s talk about panhandling. If a panhandler is in the way of traffic, why should we adopt a new law forbidding this behavior? Isn’t there a loitering law in most cities and towns which already forbids panhandlers from getting in someone’s way? Yet how many legislators bother to find out about it?

Here’s my advice to all legislators whether they’re doing a good job or a bad job for their constituents. Before you get completely engrossed with the adoption of new laws, read the old ones carefully. You will likely find out that the language you are asking for already exists.