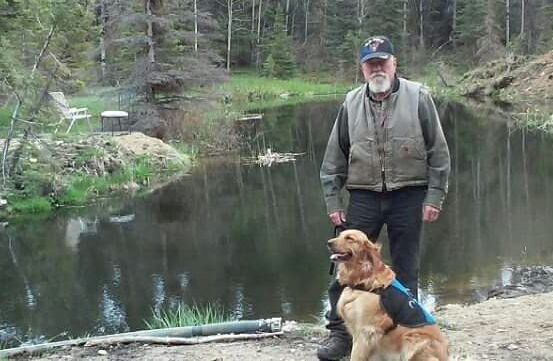 Montana resident Joe Robertson’s story has not caught enough attention from the lamestream propaganda media because he is a victim of the Obama-era’s dark environmental Nazism. So who is Joe Robertson?

He is a 77-year-old disabled Navy veteran of Basin, MT, who was sentenced last year to 18 years in prison and a big fine, worth hundreds of thousands of dollars according to an article in Montana Standard. And Joe’s crime? He dug ponds on his own property after getting a state permit.

But as he didn’t get a federal permit for digging ponds and the EPA under Obama administration was allowed a near totalitarian style authority to get people for using water—a federal asset—ignored the legislative side to target Joe for using water. The article cited tells that EPA’s law applied to navigable water but neither the EPA nor the court hearing Joe’s case cared for the definition. They wanted to make an example of Joe, and they did.

Joe served a year in prison and was denied the healthcare he needed. Yet he continued to peacefully fight for his right and that of fellow Americans. Finally, he was released to a house in Butte this past September. His prosecution is still under appeal.