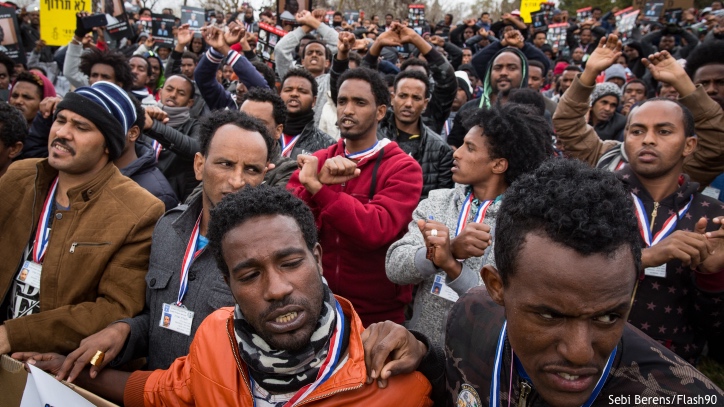 In the United States, and pretty much everywhere else in the democratic world, courts work as political entities to enforce certain agendas, mainly for the establishment or deep state, should the current government fail to do so, or do the opposite out of political or other motives.

This move by Israel is an example of powerful democratic government that won’t allow courts to dictate their agendas to those elected by the people.