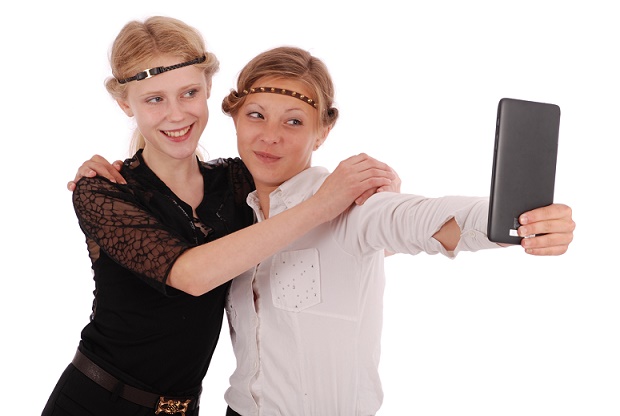 Since the late ‘90s and the early 2000s, the market for technology has taken off, everything from computers to cell phones and tablets. Something that’s impacted the American society in a big way is smart-phones, and not only touch-screen smart-phones but the social media that comes with it. This has caused a larger variety of people to connect, however, due to this, less people are connecting in person. Some say that this is a good thing because it can connect people around the world to do amazing things, which is true. However, those who say that technology has affected humanity in a bad way by cutting us off from communicating with each other in person aren’t wrong either. This raises a question: is technology ruining human relationships?

Those who answer no to this question and are for technology back up their claim that it doesn’t ruin human relationships by using the argument that it has connected people all around the world to make friends. Couples can now have long-distance relationships if they’d prefer, and it has also caused people to come together in a form of activism done through hacking, known as “hacktivism”. Finally, people can communicate and advertise more with technology with jobs; it allows people to advertise and communicate from two completely different places to still work together to do something, such as freelance work, and make a positive effect on humanity through the communication it is claimed to enhance.

Although, those who are against technology and answer yes to this question argue that it has caused people to not even communicate with others who are right in front of them, and are ignoring people more important such as family. Also, a study has shown that technology causes stress levels to increase for those who feel they need to present themselves in a certain way to feel accepted through social media. This also brings up another argument against technology, that even though it connects people, it also allows cyber-bullying to happen, which has arisen along with technology, causing multiple accounts of suicide because of cyber-bullying.