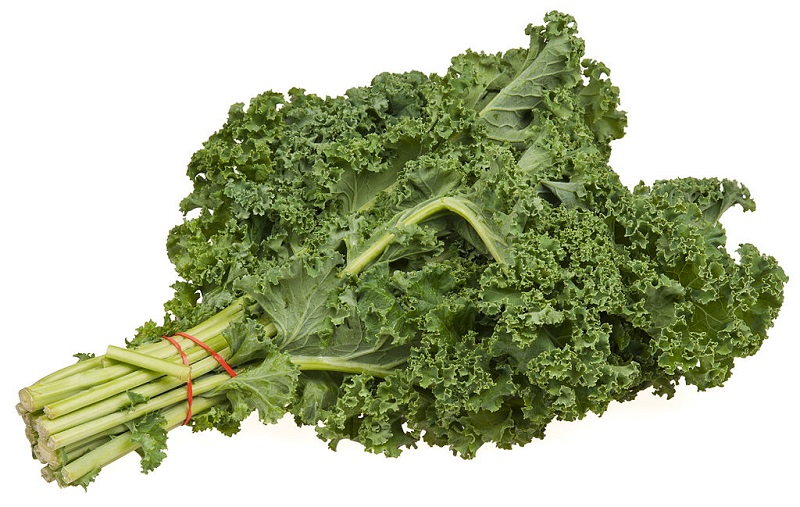 Speak of healthy foods, especially greens, and kale readily comes to mind. But a new report seems to surprise us as it strikes a blow to Kale’s reputation as a healthy food.

The Epoch Times reported on Wednesday (March 27, 2019) that the latest annual report from the privately-funded Environmental Working Group (EWG) puts kale near the top of its “Dirty Dozen” pesticide-laden fruit and vegetables. EWG Toxicologist Alexis Temkin was cited saying that they were surprised to find kale had so many pesticides on it, but they say that the test results were unequivocal. And the results are—over 92 percent of kale had residue from at least two pesticides, and some had up to 18. Now that does raise the red flag.

However is it reliable information? The Epoch Times wrote this:

The long-running list has been criticized as unscientific and turning Americans off all vegetables, organic and conventional alike, when they’re are already sorely lacking from the average citizen’s diet.

So we’ll probably need to see more scientific scrutiny by other independent researchers on whether or not the kale in your grocery is a potential health killer. One thing that most if not all can agree upon is the cry for organic—if you have kale fresh off a garden or even homegrown by organic means, without any use of synthetic chemicals—it’s your best bet at getting healthy kale.

One thought on “Is Kale at the Grocery Safe for Health?”