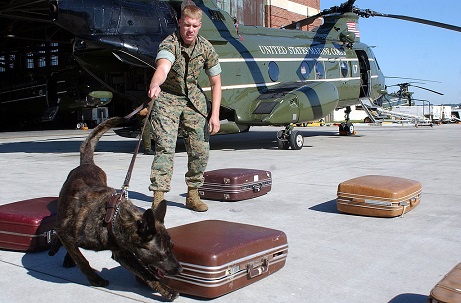 This is one of those topics that when you look at the title are even try googling information for it that either one of two things happens: you just don’t understand what’s being said, or you’d rather approach it with an eyes-wide-shut sort of mentality. The level of egregious fault in both of those approaches is remarkably sad.

Just as there is inequality in the human society, one need only walk down the streets of any major city (and often not so major) to find a staggering number of stray dogs. You can walk into any animal shelter in your area and most of them will give dogs or cats to you for FREE or little cost. That in and of itself is insanity. It is a very good thing, of course, but the fact that there are so many of them that we can give them away for free with little bureaucracy involved should say something. Name anything else that would bring the comfort and joy of a pet that could be given away for free.

Luckily, for some of those animals, they get adopted out in time for one reason or another. They are the ‘desirable’ ones, it could be said. But what about the ones that don’t get adopted? No, they don’t get to just sit there like a life prison sentence in a kennel and three squares a day. Even PETA (People for the Ethical Treatment of Animals) has admitted to having unbelievably high euthanasia rates. One of the many causes for this is that people don’t spay or neuter their animals, and then either can’t take care of them or something happens and they end up as ‘extras’ to society. The endless cyclic problem that no one wants to face is that humans can sometimes be hypocritical and will cherry pick what parts of an issue they want to see and don’t act properly.

On the other side of this coin is the fact that some dogs (service animals) are allowed on public transportation and pretty much anywhere a human can go and are given the utmost respect due to their usefulness. Also, police dogs and even those used in militaristic situations have the same ‘favoritism’ if you will. They are given fantastic housing and living conditions simply because someone at one point said, “Yes, I think this one will do.” That one pup got taken and trained to kill and protect and in return the agreement is that the police officer or department will feed and shelter it.

The issue presented here is complex. Sometimes it is simple luck that is the cause; other times, and most times I think, it could be said that it is simple negligence on the part of the human in the situation. Speaking to the ‘usefulness’ issue, it could be said that good genetics and temperament play a role, but again sometimes it’s just dumb luck.

Interestingly enough, as a species, humans don’t really like ‘Luck’ running such a large part of our society. I wonder why then that it seems to be okay in this situation.