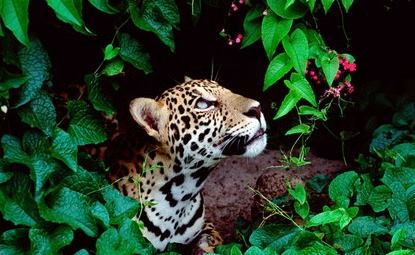 Costa Rica’s rainforest is one of the most beautiful in the world and protecting its beauty is its exclusive right. However, Infinito Gold has other plans as the Canadian company is suing the entire country for rejecting its open-pit mining project in Las Crucitas.

The court’s decision came in Costa Rica on November 24, 2010 – a day celebrated now by the environmentalists in and outside of Costa Rica. However, Infinito Gold is after the project and is busy in getting at the entire country by suing it for a billion dollars via the World Bank’s International Centre for Settlement of Investment Disputes (ICSID).

This lawsuit is the cause of concern for environmentalists who want industrial expansion out of Costa Rica’s natural forest that is home to jaguars and green macaws, two endangered species. Thus a petition on Watchdog.net is asking Infinito Gold to withdraw its lawsuit against Costa Rica.

The petition asks the Canadian company to drop its “unconscionable lawsuit” against Costa Rica and spare the endangered wildlife and country’s rainforest.