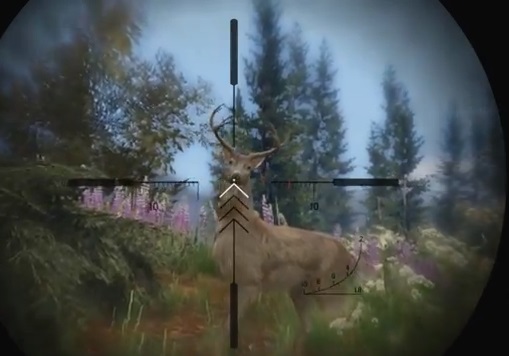 In Defense of Animals, a well-known animal rights activist organization, is calling for boycott of the Grand Theft Auto V 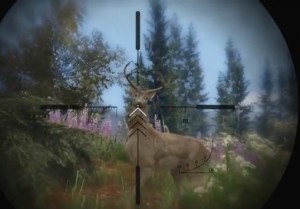 Video game due to the game’s portrayal of violence toward animals.

In the petition Grand Theft Auto V Promotes Violence to Animals on Care2 website, Lynn Hamilton condemns the game’s violent content targeting animals, including among other things running over and beheading animals.

The petition asks the game’s publisher Rockstar Games not to promote violence against animals in its video games.