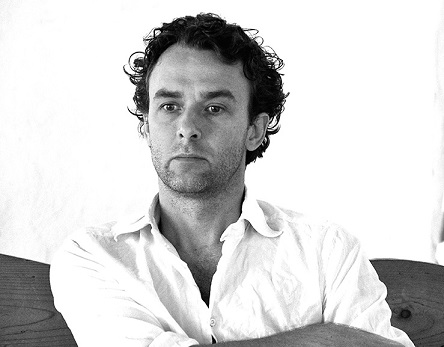 A German artist’s desperation for cheap publicity and attention has led to a cruel experiment that he calls “art” but which practically is animal cruelty and murder.

Florian Mehnert, a heretofore obscure artist from Germany, has been featured already in Times and The Mirror because of his vicious game of letting web users kill a rat in a video-game like manner by clicking the mouse on their end. The reported purpose of this cheapness is to protest killing of people in drone strikes.

It’s not clear whether Mehnert is a sympathizer of the terrorists killed in drone attacks. But if hee were a committed activist who really, seriously wanted to protest, he’d probably place himself in front of the gun, as many activists in the past have taken bullets and rolled under wheels for stopping violence. But since he is a coward who has no better way to seek public attention, he settled for setting a trap for an animal that has nothing to do with drone strikes or violence or art.

How best to respond to such twirps? First and foremost, never visit his website or profile page but flag it or at best report it to the German Embassy or German police by flooding them with phones and mail. Enlist him as animal abuser and ask people to boycott his work and ignore him completely as if he never existed. That treatment is the best art we could practice with attention-hungry sickos like Mehnert.

A petition on Care2 is also demanding Florian Mehnert to stop his killing game.