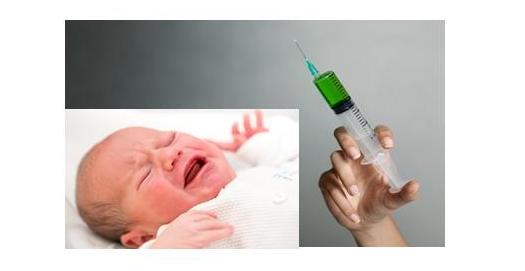 Florida congressman Bill Posey has brought up before the House the long-ignored and suppressed the confession of the CDC scientist William Thompson who found that the measles (MMR) vaccine can cause autism in children.

The Sacramento Observer reported on congressman Posey’s statement on the floor of the House asking that Thompson’s confession mustn’t be overlooked as it is a matter of public integrity. Also notable in his speech was the important information from Thompson’s confessional document provided to him conveying that the CDC research team working on the study collectively destroyed the documents that showed the vaccine wasn’t safe.

Although Thompson’s study was published in 2004 and he confessed last year to having the data showing the autism risk with vaccination, there is a general media silence and a total silence from the CDC and the so-called scientific community on the issue of the confession. Propaganda blogs meanwhile have been trying to trash the concerns arising from Thompson’s confession.

Hopefully Bill Posey’s office will take the matter further to make a thorough investigation into the CDC fraud and make the responsible people accountable for manipulating science and playing with public health.