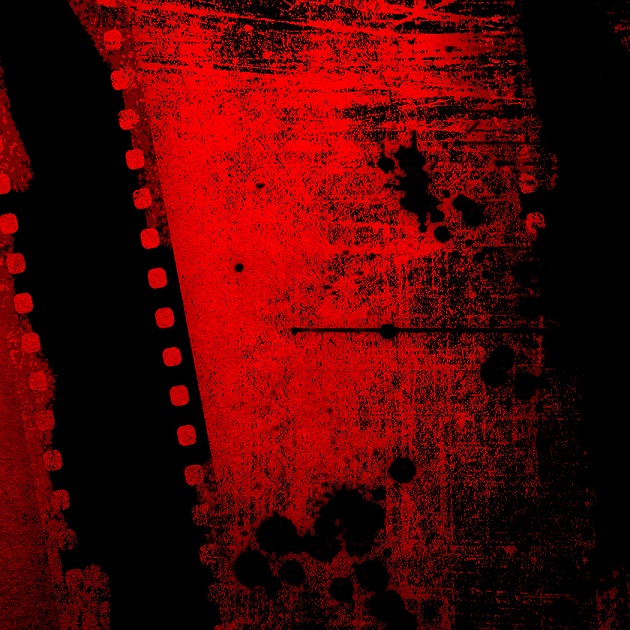 There are many occurrences where actors are placed in highly dangerous situations. Although stunts make movies and TV shows more enjoyable for viewers around the world, they have often become fatal for many film stars. Here is a list of five notable actors who died while performing dangerous stunts. 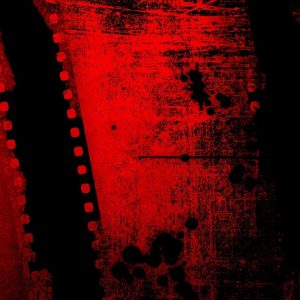 Vic Morrow: Vic Morrow, along with child actors Myca Dinh Le and Renee Shin-Yi Chen, was killed in an accident involving a helicopter. The chopper was flying at an altitude of 25 feet, and was unable to avoid an explosion of pyrotechnics on the set of Twilight Zone, The Movie, which was released in 1983. After the pyrotechnic explosion severed the chopper’s tail rotor, it spun out of control, decapitating Le and Morrow with its blades, and crushing Chen to death as the helicopter crashed. Although the passengers inside the chopper survived with minor injuries, the fatal accident led to a lawsuit that changed Hollywood’s policy for using child actors at night. Filmmakers ceased using helicopters in movie scenes, until the use of digital choppers was made possible by the CGI revolution in the 1990s.

Brandon Lee: Actor Brandon Lee was killed while filming The Crow at the North Carolina film studios in Wilmington NC, on March 31, 1993. Lee was killed in a scene, in which his character, Eric Draven, walked into his apartment and witnessed his fiancée being raped by a group of thugs. At the end of this scene, Lee’s character and his fiancee would have both been shot and killed. However, as the scene was being filmed, Lee was shot by Michael Massee, the actor who played the villain. The hand gun had a bullet lodged in the barrel, which was unseen by the film crew as it was loaded with a blank cartridge. As the blank was fired, the bullet hit Lee in the stomach.

Art Scoll: Art Scoll, a renowned aerobatic pilot, was killed during the filming of the movie Top Gun, on May 16, 1986. Skoll was hired to do some in-flight camera work for the movie. He attempted to perform a flat spin, as the script called for, but he lost control of his plane, causing him to crash into the Pacific Ocean off the Southern California coast. Top Gun was dedicated to Skoll after this fatal accident.

Roy Kinnear: In Madrid Spain, on September 20, 1988, Roy Kinnear bled to death after falling off his horse and breaking his pelvic bone during the filming of Return of the Musketeers.

Paul Mantz: Paul Mantz was killed while filming Flight of the Phoenix in 1965. In the original production of the film, real planes were used for dangerous stunts, and Mantz was killed during a disastrous take off maneuver.