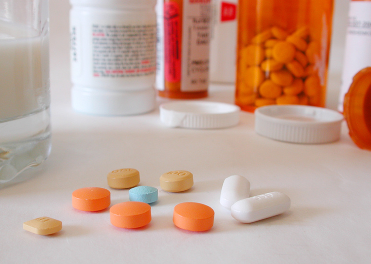 Jeanne Stapf is running an important petition on Care2 demanding the US Food and Drug Administration (FDA) to ban direct advertising of pharmaceutical drugs to consumers.

The petition informs that only two countries allow such advertisement and one of these is the United States, the other being New Zealand. Such direct advertisement is akin to brainwashing and shouldn’t be allowed by the authorities regulating public health.

The petition also underscores the point that healthy food is the primary medicine that can treat a number of major diseases. Thus, the FDA needs to spend on educating people on taking healthy foods instead of going for harmful drugs.

More than 42000 people have signed this petition and another 800 signatures will get the petition to its target – 43K signatures.