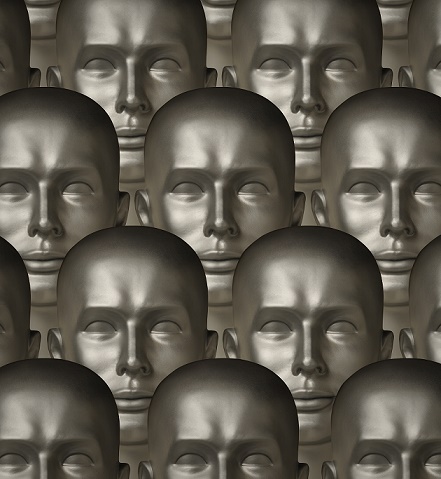 Artificial Intelligence has been the debate of many science fiction movies and books dating back decades. The directors of these movies and the authors of these books usually like to take certain, albeit extravagant, leaps with their depictions of artificial intelligence, which has led to a massive misunderstanding of the entire field of science.

To set the stage, artificial intelligence is most aptly defined as humans teaching and programming computers to think similarly as we do. That definition alone presents an entire argument that is nigh impregnable based simply on the fact that human beings have yet to understand their own process of thinking.

Scientists who claim that human beings already understand enough of the human brain to cause a problem like to use words like “singularity”, as it is mentioned, for example, in the discussion Is Artificial Intelligence a Threat to Humanity?:

“This term Singularity is borrowed from the field of physics, where it refers to a point in space-time, such as a black hole, where the normal laws of physics do not apply.”

The connection is clear. These scientists believe that an artificial intelligence will surpass us in every conceivable way and therefore the rules of human society will not apply to them. Quite frankly, their concerns are completely valid. However, the only things a computer can do is what its inventors program it to do.

At some point in the future, there is a very real possibility that the human brain will be understood to a point where A.I. could become a potential risk. Yet, when thinking critically on this, the question that must be asked is: if once the human brain understands everything about itself, will it lack the wisdom to prevent its own downfall? It is likely it will not, but for now A.I. poses no threat to the human species.