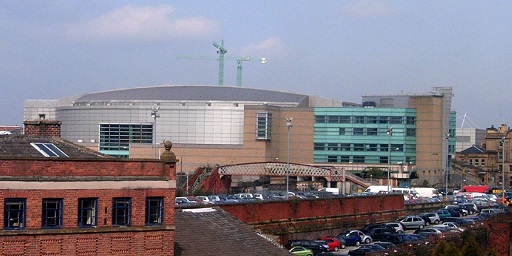 Last night at the restaurant at dinner time a group of 3 young students (seemed like in their tweens), sat next to my table and I couldn’t avoid hearing their chat (wish I could have a dinner in peace). First one asked where the blast had occurred in England. His friend answers it was in Manchester in England. First one says, “Was the bomber a Muslim?” Friend, “Not sure” but I think some news said so.” First student; “Rats! Now they will also ban Muslims. Closing doors for us.” His friend agrees.

While they started talking about other stuff then, I couldn’t help noticing the self-seeking nature of their “concern”. None of them sounded caring about the terrible loss of life and emotional trauma that affected the victims and their families and friends. To these students, the tragedy was that the incident would make it harder for them to get to the west. There was no human connection, no empathy, no humanity. I do not think it is only the mentality of this small group or a few individuals. Lots, if not most, people in this part of the world look upon the west as opportunity – not a place where human connections and human life exist in the same weight as here.

It’s an awful mentality and just reminds me of the conservative wariness surrounding immigration. Can there be a test that finds out how much humanity a person holds while moving to another place? How can a society accommodate such masses with genuine warmth when their hearts are cold, or should I say dead?