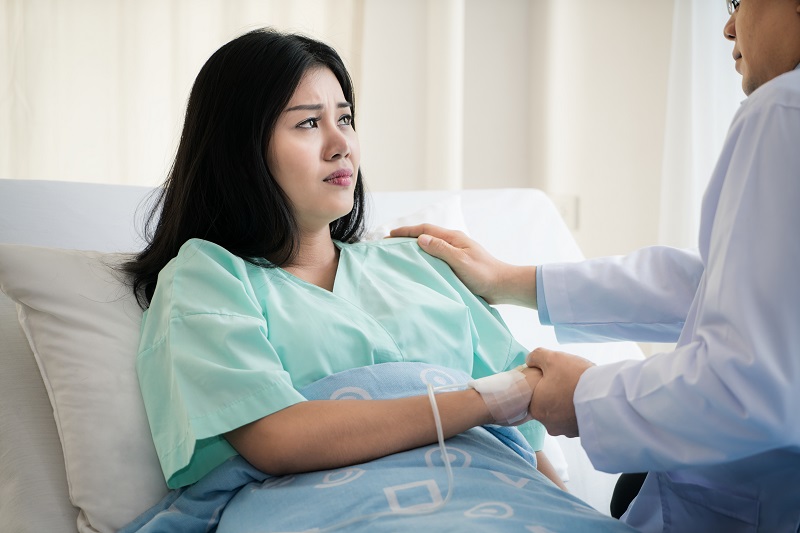 The pseudoscience of vaccines continue to take its toll on unsuspecting and brainwashed recipients as reports of injuries and deaths following COVID vaccine shots continue to be downplayed and censored in mainstream media. Latest reports of such effects include miscarriages and stillbirths in pregnant women.

Yesterday, The Epoch Times updated its March 1st report of COVID vaccine effects on pregnant women with latest stats which reveal that 3 dozen cases of “spontaneous miscarriages” and stillbirths have so far been reported among pregnant women via the Vaccine Adverse Event Reporting System (VAERS). And that is thought to be the tip of the iceberg as the story wrote:

Research funded by the CDC has shown that fewer than 1 percent of reactions from vaccinations are being reported on VAERS.

In the cases in question, two reports of miscarriages happened 5 days after receiving a shot: one a Moderna vaccine shot and the other a Pfizer shot. Another woman, a resident of Michigan, reported stillbirth a few days after taking the first shot of Pfizer vaccine.

While reporting of VAERS demands an immediate investigation by the health authorities to determine whether and/or how the vaccine caused the injury, the real response of the authorities is far less caring and professional as they care more about protecting the vaccine from getting bad reputation than the health of the public against vaccine risks.

The paper says it reached out to both Moderna and Pfizer for comment.

Pfizer and Moderna didn’t immediately respond to a request by The Epoch Times for comment.

Of course they wouldn’t. What about the Food and Drug Administration (FDA)? The Epoch Times says it also contacted them to see what they were doing about these reports of miscarriages and stillbirths. The FDA did not immediately answer their query and later in an email told the paper that they are quite busy at the moment.

One can imagine what’s keeping them busy, if at all.