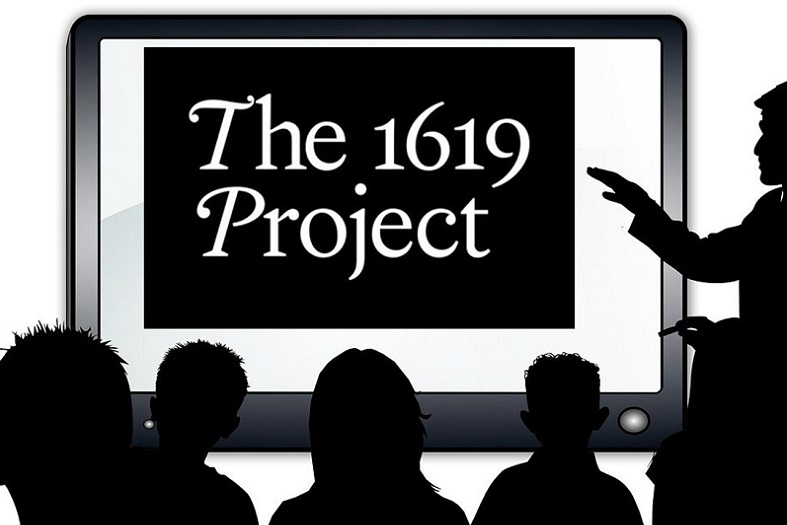 Brainwashing young minds to make them anti-American and particularly anti White Americans is at the core of liberal political agenda, and their educational project, called the 1619 Project, is raising the need for counter-narrative among patriotic conservatives.

Developed last year by The New York Times Magazine, the 1619 Project reportedly teaches in effect that every achievement of contemporary America was made possible by slavery of blacks brought to the land in the 17th century.

Project lead Nikole Hannah-Jones insists the revolution’s main goal was to ensure the survival of slavery.

Conservatives see this project as an act of gross misleading from facts and because it is being aggressively marketed via media and sold to schools across the country now, they have started their own educational project to counter leftist propaganda on history and social evolution of America.

By reinforcing the idea that 1776 is the nation’s true founding, this new initiative reiterates that America was founded on the idea that “all men are created equal,” the very principle that eventually led to the abolition of slavery and created the freest nation on Earth.

Fox News posted the video interview of Robert Woodson with Mark Levin talking about Woodson’s work and his project 1776 Initiative.