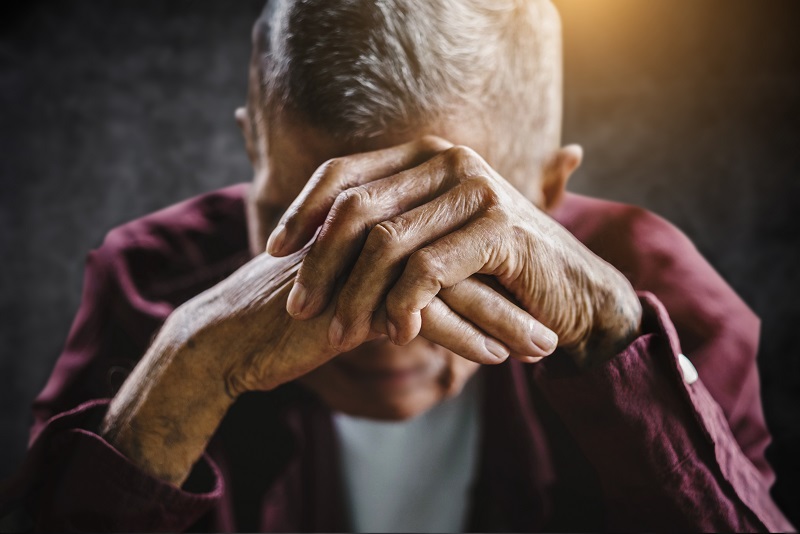 When liberals started selling the “mercy killing” narrative, the question arose as to how much the doctors in charge of the situation really would be merciful. Now it’s becoming clear that the doctor-assisted euthanasia has literally become a kind of forced suicide.

This weekend, LifeSiteNews published the story of a Canadian community care worker, who exposed the merciless practice of pressuring elderly citizens into asking for euthanasia (suicide executed by a doctor) in British Columbia. As suspected by critics of the “end-of-life” medical services, the worker Tsega B. confirmed witnessing first-hand doctors psychologically pressuring elderly patients into giving up on life.

Tsega B. told LifeSiteNews stories of the elderly people she sees manipulated into euthanasia, having been convinced that they are burdens or that it is their best option.

What the criminals in white coats do is break the will to live. Instead of offering support and strength to the weak and vulnerable, they abuse the senior patients psychologically and emotionally by hammering into their heads how useless they have become and what a burden they are to their family. As Tsega told, the doctors are not the only ones guilty of these killings; nurses are also part of this murderous game.

Tsega told LifeSitenews that she used to love nurses, but now “they are like angels of death, especially healthcare and hospice nurses.”

Tsega B. also requested not publishing her surname as she has come out as a whistleblower in a tyrannical system.

The liberal agenda of killing the elderly shows the general mindset of the liberal worldview – they don’t care for life. In their world, it’s best if you kill unborn babies; best if you kill elderly and sick people; and best if you give lightest punishments for the most heinous crimes. The bloodthirsty left has disguised itself in robes of science and activism to destroy as much life and bring as much misery to the world as it can.