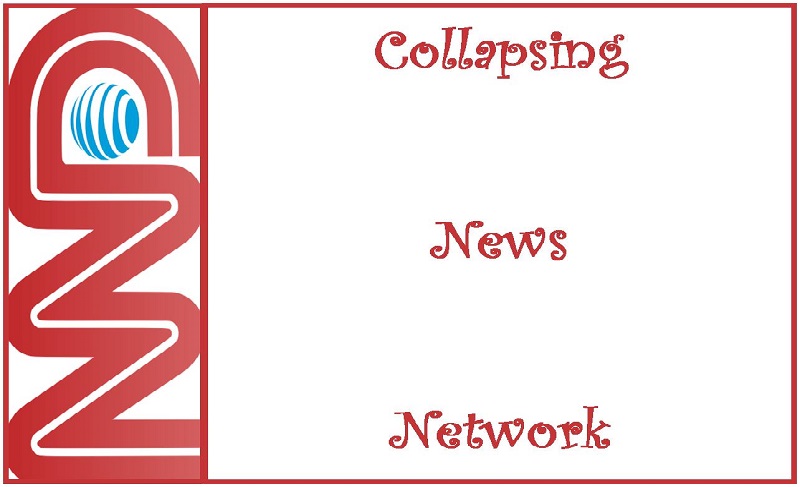 There are clear indications that CNN – now infamously called Fake News CNN by conservatives across the US and abroad – is becoming the Titanic of mainstream news industry. Its ratings are going down and it has started firing employees. And now, it’s the new call for boycott of CNN’s owner, the AT&T.

The Epoch Times reported yesterday that President Trump, while visiting the United Kingdom, suggested that AT&T should be boycotted to fix the horrible job that CNN always does when reporting news. Here’s what President Trump said:

“I believe that if people stopped using or subscribing to AT&T, they would be forced to make big changes at CNN, which is dying in the ratings anyway.”

The story reminds that AT&T bought CNN as part of its purchase from Time Warner in June 2018. Thus exactly a year later, AT&T faces the burden of carrying the leaky CNN that runs exclusively on anti-conservative and specifically Anti-trump propaganda for most of its broadcast time.

But AT&T has another interesting political connection. In an article last year in Millennial Politics, Alison Hartson wrote that the telecom big shark is an example of the corporate conglomerate that has been “legally bribing” politicians for decades. The article referred to AT&T hiring former Trump (currently anti-Trump) attorney Michael Cohen, a convicted liar serving jail for lying to congress, to advise the company on dealing with the President.

And if that’s not enough, the average consumer of AT&T would be watching their backs against breach of privacy as the company was one of the telecom service providers that were selling customer location data to third-party data brokers. And where did the data end up? According to ARS Technica on the black market!

Clearly there are more than one reason why people should – or I’ll underscore – must kick AT&T and other unreliable service providers out of their lives: for their own safety and better quality of life.