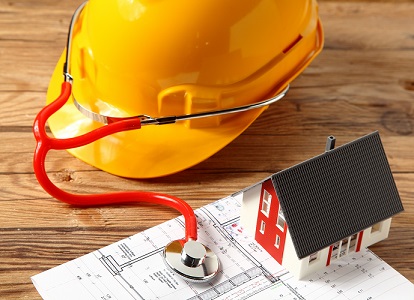 Since the horrifying story of the Turpin child abuse case in California made news last month, the issue of child protection has haunted parents and caregivers. But a new law proposed in the state assembly has alarmed parents with renewed worries for parental rights and privacy.

AB 2756 has been introduced by Democrat Assemblyman Jose Medina and is generally aiming at “private school oversight” so that the state can ensure child safety. But that is on the face of it. Questions and concerns have arisen over whether this law is needed at all and whether it would not endanger parental rights and privacy of homes and families.

David Taub’s article on GV Wire presents the issue well as it addresses the proposed law’s implications for the responsibilities of the concerned fire departments. The law requires fire inspections of private/home schools to be carried out by state fire marshals as part of safety measures for children. But is it the duty of fire departments to carry out such inspections? Certainly they would are being burdened with more work.

The concerns of parents and citizens advocating parental rights with minimal state interventions and invasions of privacy are concerned as well—and well so beyond others. They are questioning the motive of the lawmakers as possibly expanding state’s jurisdiction to homes in what appears to be the groundwork for pressurizing homeschools—something that has become a refuge for children who opt out of public school due to vaccination requirements or other problems.

It won’t be until third week of March when the bill for the proposed law is presented before a committee to vote on. For now, the discussion on it has started among those who have learned of it.