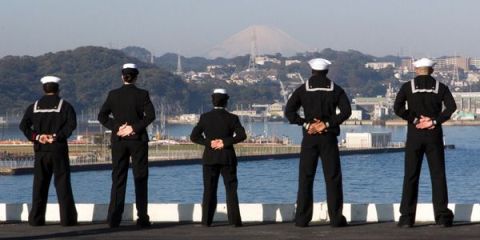 When people serve their country and are not able to get basic rights – food, rent, health, and education – social justice and state’s responsibility both come into question. Veterans who are affected with some kind of disability certainly deserve education benefits.

US Navy veteran Michael Collins-Frias tells in his petition on Care2 that he served the country for 8 years and has found that disabled veterans like him are not eligible for education benefits from the government. And he says he is not alone in this situation. Thousands other veterans like him don’t qualify for education benefits because they enlisted prior to 2001.

“It’s unfair that only veterans who enlisted after 2001 can return home to have their education fully paid for. Thousands of brave men and women made the same risks before 2001 and deserve the same benefits,” writes Frias in his petition.

Around 3400 people have signed the petition demanding education benefits for all veterans. The petition is now in need of another 600 signatures to reach its target.