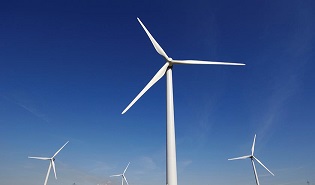 Wind power is often touted as one of the cleaner and safer alternative energy sources. But is it all good to go wind’s way for power generation?

Though it’s undoubtedly a renewable energy resource, but wind power can be bad for the climate as well as animal safety. Investor’s Business Daily has cited a new Harvard study that they say points to significant increase in average temperature continental United States if the country were to go entirely on wind energy for its power generation.

The story also points to the threat to animal safety due to the wind power turbines:

The Audubon Society says existing wind farms kill up to 328,000 birds a year.

So, as always, we gotta get to see the other side of the coin.