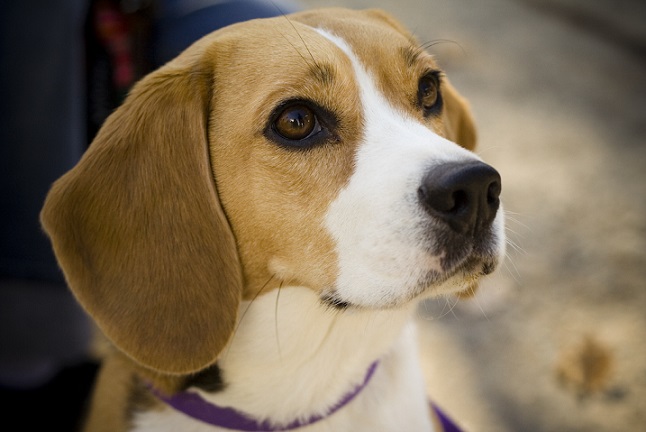 What happens to animals in science labs – touted as research – is a nightmare that if inflicted on a human would literally the scare the shit out of the fellow humans. But since it happens to animals, many people just don’t care.

A Care2 petition speaks for the cruelty suffered by young beagles physically abused in science labs in the United Kingdom. The petition is asking Greg Clark, Secretary of State for Communities and Local Government, to stop a new facility that may open in UK for the same reason – using beagles in experiments that inflict pain and injuries on the puppies.

The petition has been signed by more than a 100K people to date and more people are endorsing this demand.