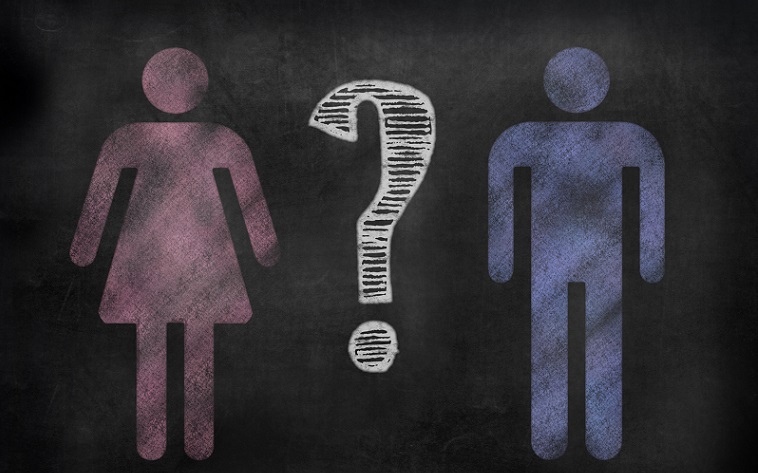 Leave it to the United Nations (UN) to preach cultural transformation propaganda as something of humanitarian concern. In a recent story published in euronews, a UN worker tried to make a case against social norms that prohibit boys or men in some cultures from discussing menstruation.

The story “Man-up about menstruation” by Mustapha Ben Messaoud – a lead with UNICEF (the UN agency) – criticizes the cultures that discourage boys or men from discussing menstruation. It is implied that the writer means discussion about periods with girls/women in the family since we know that men do talk about periods when among themselves, usually friends talking about sex when among themselves and away from family members. The unreason in the supposed argument, if any, of Messaoud can be expressed via a simple question: why exactly is it necessary for men to discuss menstruation with the females in the family?

In many cultures around the world, people don’t talk about periods or other private moments of either male or female adolescence. This isn’t just about men hesitant to talk about periods with women; the converse is also equally true—women in many cultures don’t talk to boys about wet dreams or erections or all that. It’s just a cultural thing and there is no problem with it – unless you are a leftist/liberal with a cultural transformation agenda out of which you make money or hold some office.

In his story in question, Messaoud makes certain claims without providing evidence: for example his claim that girls graduating from high school have “fewer and healthier” children. That will be one hell of a claim to prove, needing some serious research data and verifiable studies. However, his attempt to link gender inequality in the more “backward” cultures to men’s hesitancy in talking about menstruation falls flat by lack of any significant correlation. He mentions the cruel practice of ostracizing menstruating girls in some cultures but fails to show how it is linked to lack of male discussion on periods. In those cultures, men also don’t openly discuss wet dreams or erections with their sons. Boys growing in those cultures actually are more isolated in sexual education than girls who share a closer and more open bond with women in the family.

Messaoud tries to appeal to readers’ emotions by including a rhetorical question about men’s conditioned reluctance to talk about menstruation.

Where does this social conditioning come from? Since when are you less of a man if you talk about stomach cramps and heavy flows? How is it different to talking to your son about wet dreams, erections, and sex?

I believe this is where he gives away his ignorance of culture, which is ironic for someone working at an agency that is supposed to deal with cultural awareness. Yes, talking about menstruation is different from most other things talked about between men and women in many cultures. It’s false to claim that men in these cultures talk to sons about wet dreams, erections, and sex. The younger men/boys learn about these things from friends, and similarly girls from their female friends, since these cultures are not as intermixed in gender as most western cultures. And men feel shy about talking such things just like women feel shy about talking these in a family gathering whether of three or thirty.

The question that Messaoud takes for building his case only creates a case for his ignorance. He asks, “Where does this social conditioning come from?” The answer is simple and clear: it comes from the thing called culture – the one UNESCO is supposed to understand before trying to experiment with it with an ulterior motive of making money out of it. In these cultures, different genders have different roles and norms to observe. Just like a guy who identifies as a guy walking down a street in London or Chicago doesn’t like to wear a skirt and heels, a man in India or Nepal won’t like to talk about periods and cramps with girls in the family.

It’s not wrong to observe gender-specific cultural norms unless they really hurt people. To make a case for the need for menstruation talk among men, one has to show that not engaging in such talk is hurting someone. The writer in question fails to show us any such thing. Period (no pun intended)!

Related: Periods for Boys – Analysis of Gender Identity in Schools