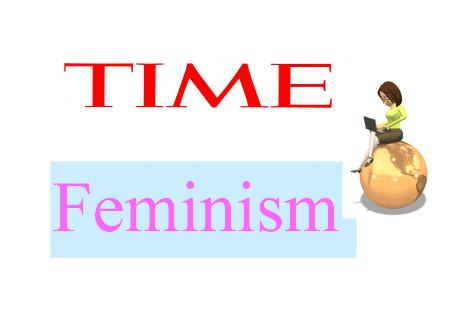 Language is to be taken seriously, even when humor is intended, as words are as deeply related to human thought as one’s self. No wonder then that women’s rights activists are perturbed by Time magazine’s inclusion of the word “feminist” in a poll titled Which Word Should Be Banned in 2015?

Julie M. started a petition on Care2 to tell Time magazine that feminism is not just a word and it shouldn’t be in the list of words presented to readers for suggesting a ban. It asks supporters to remind Time via signing the petition that they are offended by this act of poll on banning “feminist” among other things.

“Feminism is not a buzzword; it’s a movement with decades of history,” underscores the petition.

Owing to the 18 plus thousand people who signed the petition, Time magazine has apologized for including the word “feminist” in the poll. On its website, the editor’s note reads:

“TIME apologizes for the execution of this poll; the word ‘feminist’ should not have been included in a list of words to ban.”