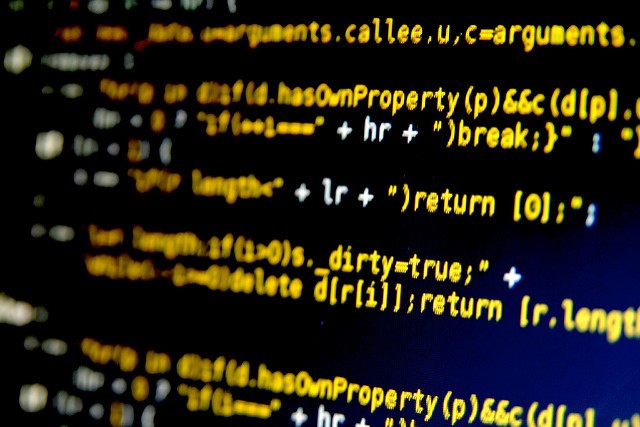 Today there are so many entities pretending to pose as the U.S. Federal Bureau of Investigation (FBI). Most of the time impostors use images that look real from copying and pasting, but many of the details that include misspelling and grammatical errors, as well as how folks are asked to contact other countries, are the signs that the communication does not represent the FBI but is a virus dedicated to taking your money and more besides.

The FBI Virus was discovered approximately one year ago. It can lock up a computer and not allow the user to complete any actions. Sometimes the Virus will take a photo of the user, if that user is in front of a screen where a camera shot can be taken.

The computer user innocently browses the Internet, clicking on unfamiliar links; and sometimes, while they are unaware, the FBI Virus invades their computer. This is particularly true of those who don’t have a proper anti-virus protection. The Virus offers a message that tells the user he or she has done something illegal, the picture is taken surreptitiously and the user then sees a picture and assumes the FBI has it in its possession and that the message they read about themselves is accurate.

The Virus is particularly insidious, as once it invades the computer and offers the picture, the user is then told that he or she will have to pay a fine up to three hundred dollars in order for the crime to be “forgiven” by the Bureau. The user is instructed to purchase a Money Pak Card, which can be obtained at an ordinary drug store, and then to transfer funds to a prepaid credit card without being traced. This is a way of tricking the computer user, and the victim of this fraud, into sending money to someone who is using the Virus to extort funds from the innocent.

According to Jacob Ward who works for a very reputable company as a computer technician, people constantly come in to his facility to have the virus removed. The problem with the FBI Virus is that it is difficult to identify the perpetrator of this fraud, because the money pak funds can’t be traced. The link that delivers the virus is also difficult to trace, since the criminals do not have a systematic formula.

How do you prevent this from happening to you? The best way is to install the Opera Internet Browser, as it is not compatible with the FBI Virus. Next the user should purchase proper anti-virus software such as Kaspersky, Web Root, Trend Titanium, and Norton. These are the recommended software programs to prevent acquiring the computer virus. Furthermore, according to technical experts, it’s a good idea not to have more than one anti-virus computer program because one may conflict with the other.

What should you do if you get a message as discussed and the FBI Virus invades your computer? First, boot into safe mode and stop the computer from starting up to Windows, then apply a virus scanner or take the computer to a reputable computer technician to help you remove the virus.

Most of us have some experience with a computer virus that is particularly difficult or one that will play tricks like the FBI Virus or erase files and records from a disc. It’s always a good idea to spend a little time checking out the recent viruses that are going around and what technicians are saying about them and to protect the computer with the right software that can make a difference in whether you become a victim or someone who avoids the problem by prevention.