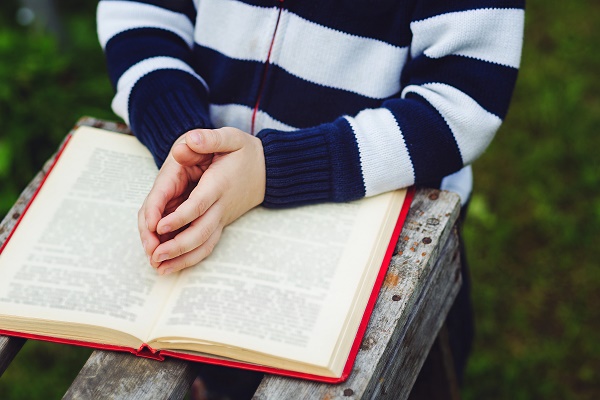 Another religious controversy arises within schools and has since the early 1960s—the question of whether students should be allowed to pray in schools, or if schools should just remain neutral. This is not only controversial but contradictory within the constitution as citizens have a right to freedom to religion, and at the same time a freedom from religion. So, this all being said, should prayer be allowed in schools?

There are those who would like to say no and would like schools to just remain neutral. One of their main arguments is that the primary focus for school is to focus on education anyway. Also, like mentioned earlier, they believe in freedom from religion named “Separation of Church and State”, which is, indeed, in the constitution. Then, it becomes a burden on schools; the school system then has to worry about religious practices to avoid more controversy, instead of focusing on the main thing that schools are meant for: education. Along comes the burden of having to include other religions, such as Islam, Judaism, Buddhism, and more.

Although, the arguments for prayer in schools do counter-argue with the arguments against prayer in schools with non-school-supported groups, with non-school-supported prayer groups, the school lacks the burden entirely of having to worry about religion and can focus on education. That way, it is more constitutional as well, being it will allow a freedom to and from religion, while still being on school campuses, the prayer group can still be held before or after school and normal school hours can take place.

In conclusion, prayer allowance within schools is as much of a controversy as whether evolution or creationism should be allowed in textbooks, although, with non-school-supported groups, there is a solution to people who would like freedom to and from religion.