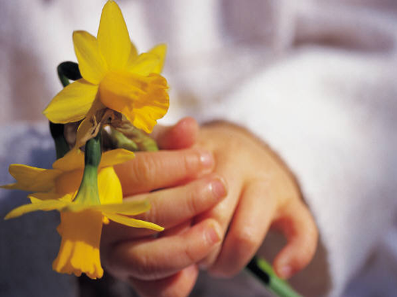 There are certain smells and aromas that trigger particular memories in people, scents that perhaps take them back to 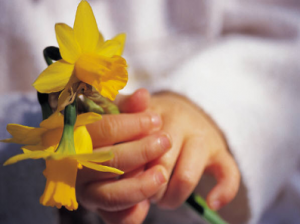 childhood or a simpler time in life. Aromatherapy, which is an alternative medicine practice that uses various smells to treat disease, is an example of how certain smells can be used to trigger various senses in order to activate emotions necessary to induce the healing process.

A person may walk past a restaurant and smell a certain dish that instantly makes them recall a distant memory from childhood. Another smell might make an individual recall a traumatic incident or a good memory. Scents can trigger a powerful emotional response in a person and stoke memories and emotions that have long been suppressed or hidden.

The Power of Scents

Smells, scents, or odors trigger a response in a person’s olfactory nerve, which can remind them of certain events, people, or places. The chemical process that takes place in a person’s nose sends a nerve impulse to the brain. The type of impulse sent is interpreted as a memory, emotion, or a behavior.

For example, a person who grew up in a southern state with magnolia trees may be transported to a memory from earlier in life when they smell magnolias. Movie popcorn can make someone recall a recent movie or favorite scene, and certain perfumes and colognes may remind a person of a former lover or their present spouse or partner.

There are studies that link certain types of memories to smells. The common idea around smell-linked memories is the Proustian phenomenon. This phenomenon, named after twentieth century French novelist Marcel Proust and his book Remembrance of Things Past (À la recherche du temps perdu), suggests that scents that have a strong association with our past are ones that will trigger those memories. Foods prepared when a person was young, plants and flowers that were present in the environment during childhood, and even chalk from a chalkboard can touch off a strong nerve impulse associated with a certain memory.

Scents that Promote Masculinity or Femininity

Some smells strongly suggest the idea that a person is more masculine or feminine, not just from a gender standpoint but from perception. Colognes and perfumes are certainly strong indicators of the notion of masculinity or femininity but not as suggestive as other types of smells or scents. One study examined behavior based on masculine or feminine smell triggers. The use of different aftershaves on male and female subjects gave researchers data on preferences as well as an indicator on the nature of relationships, whether short or long-term, based on the smell stimuli.

Scents that Promote Fear or Trauma

Olfactory senses can also play a role in recalling a prior traumatic or dangerous situation. The presence of certain odors can send an impulse to the brain that increases a person’s heart rate and triggers what is known as the “fight or flight” emotion in the brain. The military uses this information to train soldiers how to control their emotions based on smells to deal with a combat situation, as well as to address issues of post-traumatic stress disorder.

This article was provided by Samantha Greenbaum, jet-setting mother and novice home decorator. If you’re looking for a way to spice up the ambiance of your home, Samantha recommends Antica Farmacista to get your home smelling beautiful!