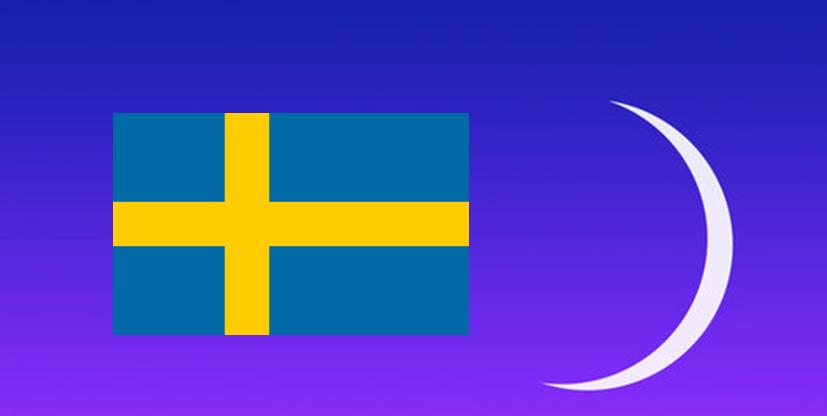 The Islamist agenda of chain immigration via leftist collusion came into full display again in school education when a Swedish school was reported to make students practice Muslim prayer under the assignment called “Role-Play”.

As you’d guess the Swedish children were asked/ordered to play Muslim by reciting verses from Koran and rehearsing Muslim prayer—and all this not in Swedish, but Arabic! The story on Russia Today informs that the incident was reported from Bjurbäck School in Sweden. The story says that some parents of non-Muslim Swedish students who were made to go through this Islamic ritual as a “lesson” were outraged. And it didn’t stop with the prayer.

After the “prayer,” the pupils “would dance to Arabic music and eat Arabic cake” in something used to replicate Eid al-Fitr, the Muslim festivities marking the end of compulsory fasting.

Islamization of Europe by a systemic liberal scheme of demographic transformation over decades has become the leading concern now to native Europeans who face the threat of attacks and harassment by Islamist immigrants and their accomplices in mainstream propaganda media.