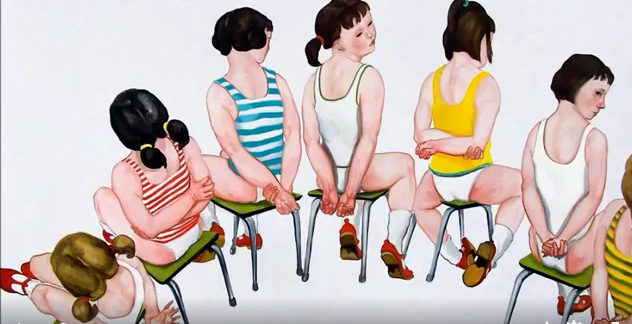 Though trashed as fake news and conspiracy theory by the mainstream media and the left in US politics, the Pizzagate scandal seems not to be going away soon.

On websites posting news anonymously, as on The Goldwater, it is said that FBI has revealed some imminent arrests coming up for Pizzagate Pedophile Ring and includes at least 70 people, 30 of them politicians. The site claims that the arrests are awaiting the confirmation of Jeff Session to take charge as Attorney Journal so he can sign the arrest warrants. It says that is why Democrats are scared of Sessions and nearly all of them voted against Sessions.