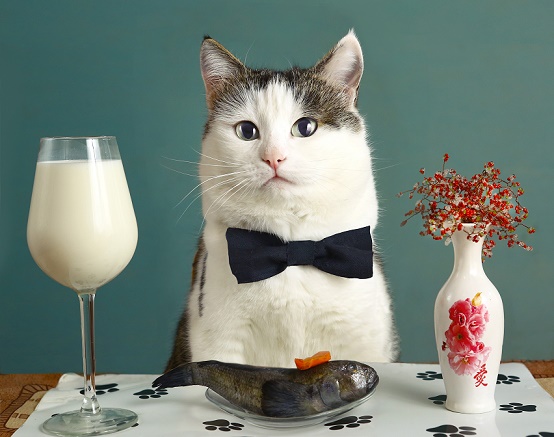 This topic does not apply to all animals, because guide dogs are allowed by law to accompany blind people outside the home, whether it’s transportation, eating at a restaurant, or being any other location. However, there has been a lot of discussion recently about other animals in restaurants. Some of it is fact, and some of it is just speculation.

I have heard reports of restaurant patrons bringing their pets with them claiming that these animals are service animals. While I know that you can prove that your animal is a guide dog, I am not very familiar with how the process works for other service animals. While I am unfamiliar with that process, I believe that there is room for fraud. All someone has to do is claim that her pet makes her feel less anxious wherever she goes, and if a restaurant manager believes it to the point where he’s convinced that the pet is a service or support animal, then so be it.

With that said, I am not going to discuss how you qualify for a general service or support animal. Instead, let me ask a very important question. Should restaurants allow pets? I say no. Although we want every pet owner to take care of his animal properly, we know only too well that some people don’t. If a dog has to do his business, some owners would be lazy and allow their dogs to defecate on the restaurant floor. Immediately, there would be a sanitation issue. Is this what we want while we are eating out? It’s one thing to invite pet dogs, but what about pet rabbits, pet kangaroos, pet snakes or pet pigs? There isn’t any more to be said. I made my point.

I have been in restaurants with many people who own guide dogs, and I don’t mind. Sometimes I feel like petting the dog, but I also know the rules. I trust that these owners are conscientious, so I don’t worry. If people want to take their pets somewhere, many cities are already proactive in that area. My city, New Bedford, Massachusetts, just received a sizable grant for a dog park. Let people who want to relax with their pets go to a park like this, and not a restaurant where there is a lot of potential for an unsanitary atmosphere if there is neglect.

One thought on “On Not Allowing Pets in Restaurants”