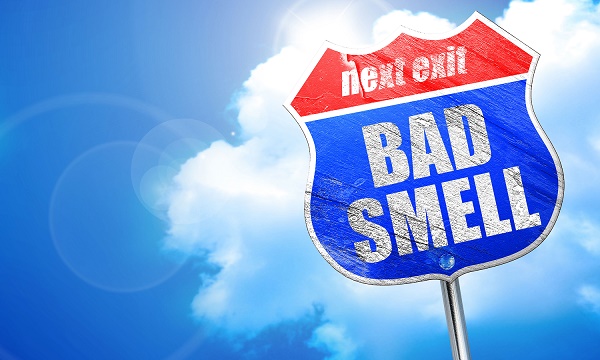 Whatever stays in Vegas, the sin city doesn’t want bad smell to stay. A new law proposed by officials would make it an offense for property owners to let out bad smell off their place.

With the story, the Las Vegas Review Journal posted an image and a video of the $2000 Nasal Ranger that would be used to measure the level of foulness in odor emanating from a place. The story says places of growing marijuana could possibly be among those to come in the range of the proposed law. Violators of the law would be fined for up to a thousand dollars.

On her March 3rd show, popular conservative radio show host Dana Loesch called the proposed law a product of big government as she discussed the meticulousness of this “micromanagement” of odor in the air.

Could this law grow in future to individual people scale so that any person who hasn’t bathed or used a deodorant come in the range of a more sensitive smell ranger? Scary thought, isn’t it?