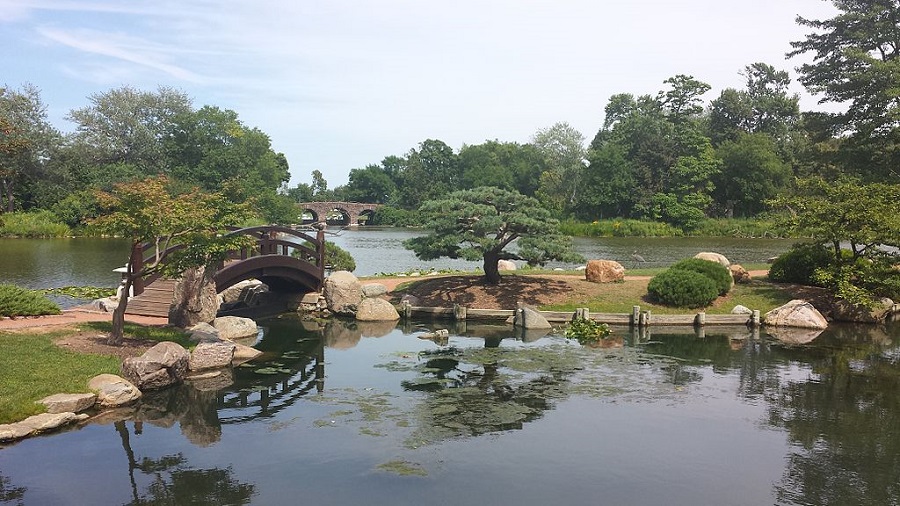 About a year ago, a group of preservationists, called Protect Our Parks, sued the Chicago city and its parks division for their plans to construct the Obama Presidential Center using 20 acres of the Jackson Park. The group was concerned with the environmental impact of this plan which publicized the Obama Library as a key feature of the project.

By default, if it’s Obama or Hillary or any liberal icon, the pro-environment liberals don’t have a problem over whatever the damage done to whoever/whatever. Lamestream propaganda media mobs also don’t go haywire over the activity or plans when they are coming from “in-house”. So the city of Chicago of course wanted the court to throw out this case against the Obama Library. And they started cutting trees while the court hadn’t decided on whether to allow this lawsuit to ahead.

Now in doing so, the Obama force broke their pledge, as expected. Remember how Obama assured you that you could keep your doctor under Obamacare, but then you could not? This time, it was the trees instead of your body. In other words, nature’s lungs that could be ripped because Mr. Obama’s ego won’t be able to breathe unless his name appears – like his predecessors – on signs and boards everywhere.

Now, about a year later, a federal judge of the U.S. District Court for the Northern District of Illinois has ruled that the lawsuit can proceed. Thus the Obama-centered plan for a center with the Obama Library has received a setback, as did the leftist administration of Chicago. Now the propaganda mobs haven’t taken it for a battle. It’s not the environment or Obama’s ego that matters so much to them since Trump was elected the President. It’s all about bashing trump and doing everything they can to try stop him from winning in 2020.

The liberal dilemma is they don’t have a moral standing on any of the issues that they make their talking points. With the silence on the environmental impact of a needless Obama Library to struggling to defend their fake hate crimes and even socialism advocacy by their lawmakers who have made tens of millions annually from their political positions, liberals have just one big vantage point left—the propaganda mobs.

For a suggestion, if Obama’s ego allows, can he be a bit more humble and have this library built on his private property. But if it has to be built at the expense of a city’s natural beauty and environmental assets, will there still be books in the Obama Library detailing the damage done to environment by projects like, well, the Obama Library itself? Likely not.