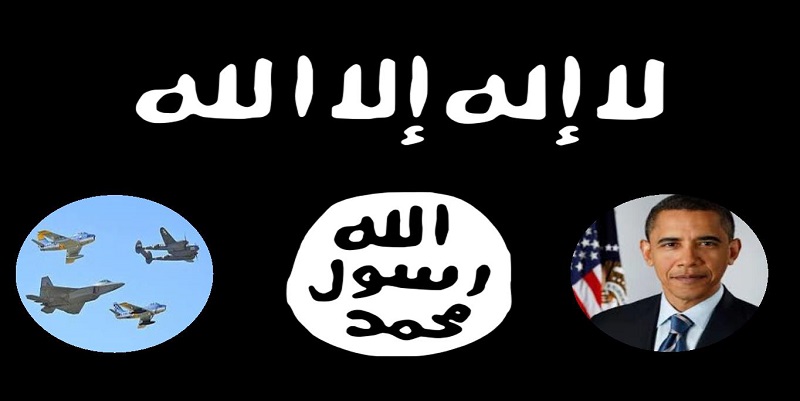 What was reported over two years ago with proof has now been confirmed by an investigation of the US Senate – that the Obama administration knowingly approved funding for Islamic terrorists in Sudan.

The National Review reported in July 2018 that the Obama administration knowingly funded a designated Sudan-based al-Qaeda affiliate Islamic Relief Agency (ISRA), an organization that had been designated a terror-financing entity in 2004 by U.S. Treasury Department’s Office of Foreign Assets Control. The Obama administration approved funding worth $200 thousand to ISRA in July 2014.

Now a Senate Finance Committee report has confirmed the 2018 story about Islamic terror financing in Sudan by the Obama administration. The funding was done via United States Agency for International Development (USAID).

The funding for ISRA is one of the several Obama administration scandals of Islamic terror-financing and helping Islamic terrorists get away with their crimes. Earlier this year the Department of Homeland Security (DHS) Philip Haney was killed near Sacramento, California. Haney had testified in 2016 that DHS under Obama had ordered deleting and altering hundreds of intelligence records on Islamic terrorists operating on/or targeting the United States. Haney’s killing was tucked under the rug just like other revelations regarding Obama administration’s involvement in international terror.

Leftist mainstream media has also assumed complete silence on the new senate committee report – something not surprising in the least.