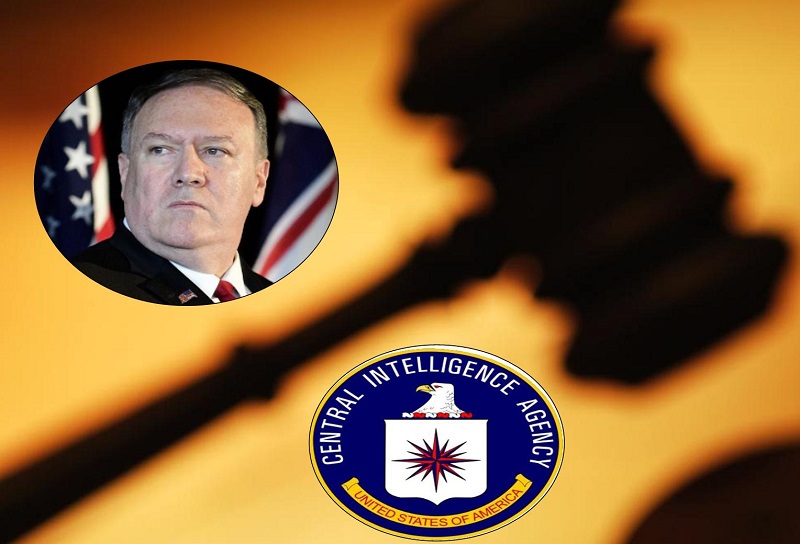 The Central Intelligence Agency (CIA) and its former director Mike Pompeo have been sued by lawyers and journalists who are accusing CIA and Pompeo for surveillance that violated their civil rights while they visited Julian Assange.

As reported on Law & Crime, two journalists and two lawyers have filed a lawsuit on Monday against CIA and its former director Mike Pompeo for spying on them in 2017 and 2018 when they visited Julian Assange in 2017 and 2018 at the Ecuadorian embassy in London, UK. The complaint says that New York-based attorneys Margaret Ratner Kunstler and Deborah Hrbek and journalists John Goetz and Charles Glass say that their electronic devices were seized and copied while they visited Assange, and the information from their devices was provided to the CIA.

Spanish private security company UC Global and its founder David Morales Guillen have also been named as defendants in the said lawsuit. UC Global has been accused of spying on Assange and his visitors at the Embassy on behalf of the CIA.