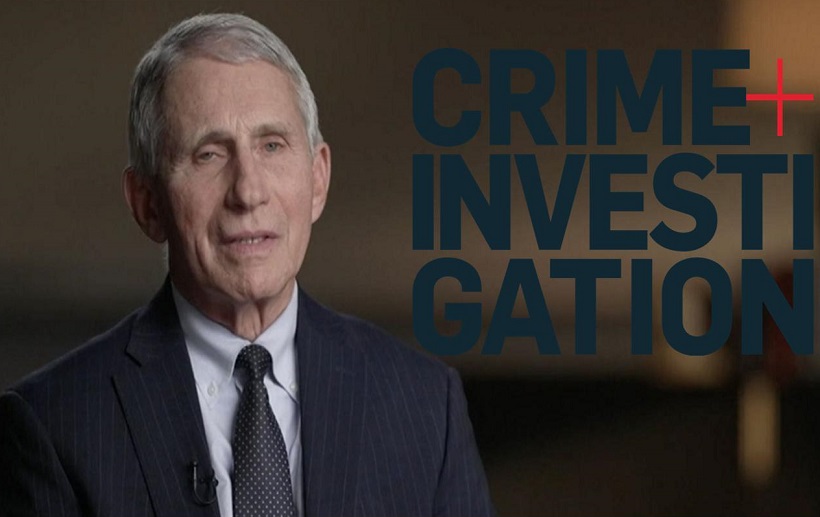 The controversial and criminal-minded Anthony Fauci, Director of National Institute of Allergy and Infectious Diseases (NIAID), has announced stepping down at the end of the year amid fears of probes after possible Republican takeover of the congress.

Caught in his web of lies numerous times and referred to the Department of Justice (DOJ) for criminal prosecution by Senator Rand Paul, Fauci has continued to occupy the director’s office at NIAID for nearly four decades. Under his leadership, the institute has been made a classic example of human and animal abuse in the name of science.

The corrupt and criminal political establishment in America, particularly the political left, has ensured Fauci’s continued presence as a leader in public health despite his incompetence and abuse of office.

In his announcement of stepping down from NIAID’s directorship in December, Fauci also mentioned that he is not going away. MLive.com cited him saying:

I will be leaving these positions in December of this year to pursue the next chapter of my career.

It’s not clear what kind of next chapter 81-year-old Fauci has in mind for his future career; but apparently, he is leaving because of fear of being seriously probed for his persistent lying in his testimonies and long history of shady practices while in office because he fears Republicans will take back the House this coming November.

Fox News reported that Republican lawmakers say Fauci’s departure from his office won’t stop them from holding him accountable. Senator Rand Paul was cited in the story on this as:

Fauci’s resignation will not prevent a full-throated investigation into the origins of the pandemic.

Republican congressman Jim Banks of Indiana tweeted: “Republicans must remain committed to holding Fauci accountable even after he steps down to make sure no one in his position ever abuses the public trust again.”

Republicans must remain committed to holding Fauci accountable even after he steps down to make sure no one in his position ever abuses the public trust again https://t.co/lakLRDYXLL